– created and patented the plates of ice, the future for the sport of skeet shooting with zero environmental impact 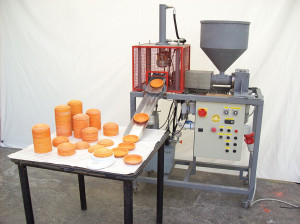 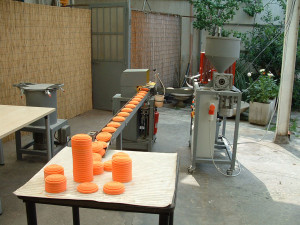 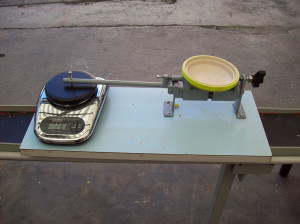 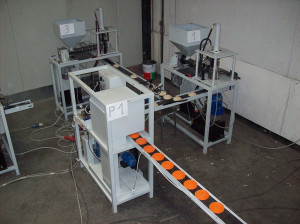 
built and sold complete lines for the production of biodegradable plates for skeet shooting in the types Standard 110, Battue, Rabbit,Mini 90 and Supermini 60, and the new molding machine 2010 SERIES professional


2010 Series got a makeover and became Delta Series 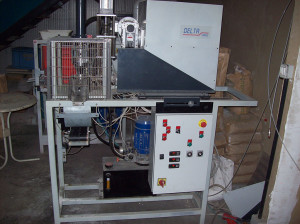 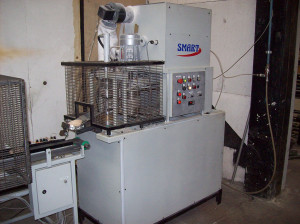 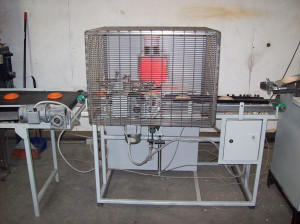 SMART: one high efficiency ultracompact machine that, directly fed with the dust raw materials, automatically transforms into plates obtaining the reduction of -35% in the consumption of electricity and of -65% in the use of labor required for the run.